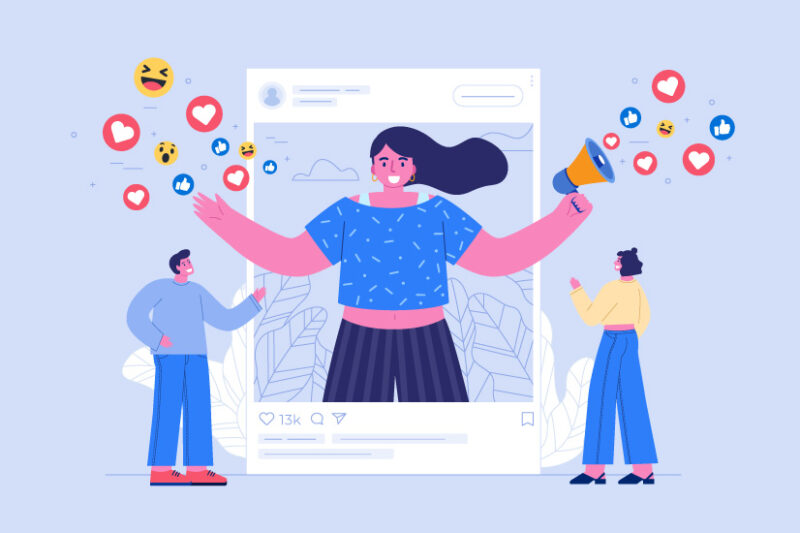 One of the best ways to ensure the rise of an advertising campaign is to rope in a celebrity. The basics of marketing dictate that an advertisement should highlight the quality of service and the value addition made to a customer’s life by purchasing your product. But in today’s fast-paced world, simple utility is not enough. Customers want to be told a story and want to connect with the brand on a deeper, more personal level. Emotions play a huge role in marketing and advertising, and the team that masters the right manipulation of the customer sentiment wins.

Here is where celebrity marketing comes in. It is not a new phenomenon by any means. However, it has undoubtedly gained more traction in the recent years. Celebrities are global personalities who have gained recognition because of their art. And stars are always the best salesmen, as they can appeal to thousands and millions of people at once. Moreover, celebrities are idealized and pedestalized to a great extent by the common man. So, when people spot their favorite actor, sportsperson, or model in an advertisement, they get instantly gratified and are prompted to buy the product.

Over the years, there have been various highly successful celebrity marketing campaigns. There is no one-size-fits-all approach to marketing, but certain underlying values of trust and transparency are what bring the customer on your side. Here are some of the top-selling points of celebrity marketing. 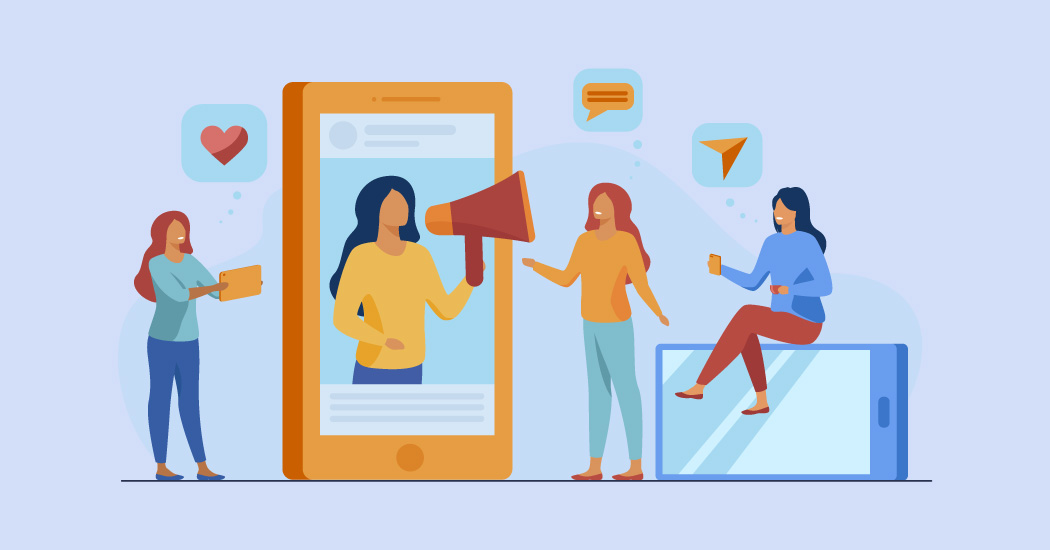 As mentioned above, creating trust is the foremost priority when selling a product or service. Half your work is already done with celebrity endorsements, as people already trust the credibility added to your campaign when a celebrity’s face is attached to it. You can take two approaches. Either pick a star whose persona resonates with your brand image, and your product is something that they can use in real life. Alternatively, you could get on board a celebrity who has nothing to do with the product and capitalize on the influence they wield over the masses.

One of the most outstanding examples of a brand with robust customer loyalty is the sportswear brand Nike. Nike has retained its position as the leading sportswear brand for decades now, thanks to its continued association with the most renowned and revered sports persons like Michael Jordan, Cristiano Ronaldo, and Neymar. Sports enthusiasts swear by this brand as it makes them feel closer to their sports idol.

Celebrity marketing can work wonders for small brands who want to expand their market size. Celebrities bring with them a behemoth of influence and can easily garner the attention of millions of potential customers and introduce your brand name to their vocabulary. Say, for instance, that your company sells beauty products but is struggling to reach all sections of the population. By running a celebrity endorsement campaign, you could appeal to thousands of new prospects from varying age groups and expand your TAM.

Moreover, the return on the investment made in a celebrity marketing campaign can be exponential. Nike had initially partnered with basketball sensation Michael Jordan for a standard advertisement campaign. However, this turned out to be so successful that they launched a new line of sneakers- the highly popular Air Jordans, that continue to set the tone for street wear sneakers.

How to Know Which Celebrity is Right for You?

Celebrity marketing can be a viable strategy only if you take care to choose your campaign’s face. Celebrities like actors, models, musicians, and sports persons wield immense influence, but it won’t be as impactful if you ask someone from the film industry to endorse an energy drink instead of a famous sportsperson. If you are enticed by the opportunities presented by a celebrity marketing campaign and want to take the plunge, here are some crucial aspects that you should keep in mind while choosing your brand’s face.

The Attractiveness of the Celebrity 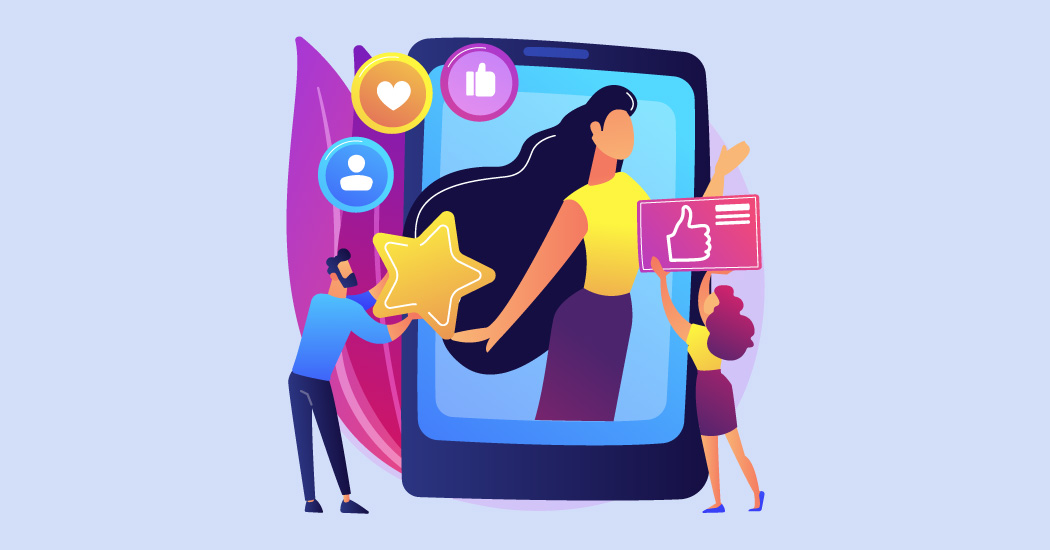 Until not many years ago, Sachin Tendulkar’s face was plastered over TV screens. The cricketer who was christened as the “God of Cricket” is now rarely seen in advertisements after retirement. He has been replaced by Virat Kohli, the current captain of the Indian cricket team.

Thus, longevity and the celebrity’s appeal become major aspects that can determine the outcome of an advertisement. Not only should you choose a celebrity based on their popularity, but also their career’s direction, mass appeal, and more.

Credibility Added by the Celebrity

The audience perceives a celebrity’s credibility and trustworthiness based on the celebrity’s interaction with them, via interviews or social media channels. The credibility brought about by the celebrity is based on their experience, personality, and convincing power. It is best to steer clear of celebrities that have a penchant for getting involved in scandals or controversies, as this could tarnish your brand image as well. 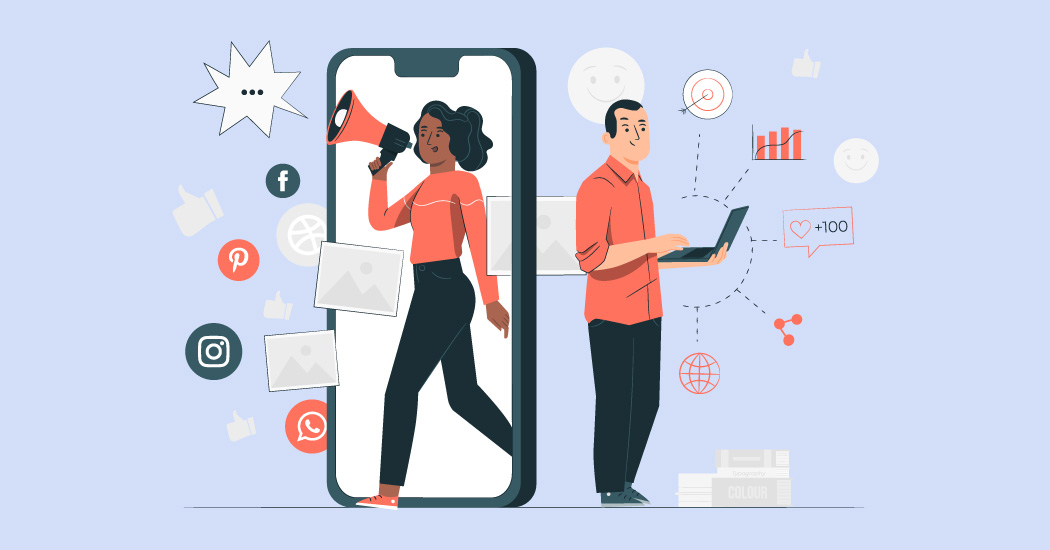 Some celebrities may not be the most popular in their respective line of work, but could have an immense social media following. Similarly, some highly revered professionals could have no social media presence at all. In such a case, you should pick out the celebrity you want to collaborate with, based on the marketing channel on which your advertisements would be launched.

For instance, digital marketing or social media marketing campaigns would benefit greatly from collaborating with someone who has a massive social media presence, rather than just seeking out a famous individual.

To sum up, celebrity marketing is a strategy that carries immense potential. However, it requires due diligence and research to get it right. One must not forget that public memory is short, and appealing to public sentiment in the right way has no hard and fast rule. Therefore, it is important to stay true to your brand’s image, goals and vision, and finding a celebrity who can portray it to the public.

Sujith is an expert with search & analytics enabling Top fortunes globally with growth strategies that have enabled exponential business performance. A secret to his success is his exemplary leadership & mentorship skills, constantly guiding & enabling his team to take on greater responsibilities & learning opportunities. An ardent fan of Roger Federer & a die-hard football geek, he swears by the moves of Messi. He says “A team’s success is in the ability to support & trust in each other strengths. You can’t get your team a goal without passing on the ball at the right time, with the right strategy in place. Be it in football or with a customer, it’s the team, trust, timing & strategy that will get you closer to your goal.”
NEXT

Mobile Marketing in 2021: Tips to Succeed

COVID – 19: Why B2B Digital Marketing is the Way to Go

Why You Should Change Your Marketing Messages Amidst Coronavirus Outbreak

Top Innovative Digital Marketing Trends to Watch Out for In 2020